The recently concluded tennis tournament called the Cordoba Open will go down in history as being the first-ever dog-friendly tournament in America. The 9-day (February 1st – February 9th) tournament was sponsored by Eukanuba, a renowned pet food company. Days before the tournament kicked off, Cordoba Open took to social media to share the beautiful news to the general public. The tournament poster looked like this.

Humans having dogs as pets were allowed to bring their furry pals to enjoy the game. But pet parents who were entering the Mario Kempes stadium needed to abide by some rules imposed by the tournament organizers.

Fun Dog Activities At The Tournament

The main motive for the Cordoba Open tournament to be a dog-friendly one was to help spectators and their pets have an enjoyable time together. Hence, while the matches were played, dogs could have their own bit of fun in the dog park. There were loads of activities for them to enjoy their time as well. The tournament organized agility tests for dogs, (a form of canine sport) wherein the intelligence and flexibility of canines were evaluated, along with the pet parent’s ability to train and direct their furry munchkin. The tests included the following: These fun activities were a great way for pet parents to not only enjoy the game but to also create memorable moments and bond with their four-legged friends.

After reading all that, we’re pretty sure you’d want to take your furry buddy to a tournament like the Cordoba Open. Unfortunately, this years’ tournament is done and dusted. But the good news is, you can be a part of it next year since the tournament is held every year in the month of February or thereabouts. So, make preparations beforehand and enjoy such a dog-friendly tournament with your beloved pal. Also, make sure to keep your dog on a flea and tick preventative schedule because you never know when these pesky buggers can ruin yours and your canine friend’s trip.

To get cheap and reasonable flea treatments and tick products, do not forget to visit BudgetVetCare; the number one online pet store. 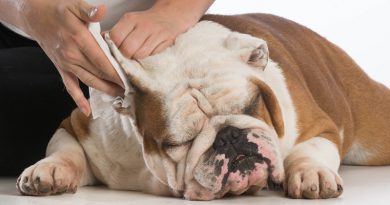 How To Acquire Mastery In Ear Cleaning Of Dogs? 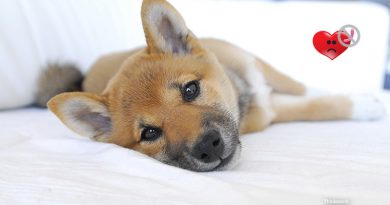 Endoparasites- Causes A Life Threatening Disease In Your Dogs 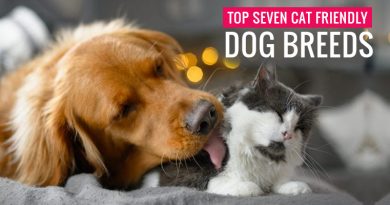 All You Need To Know About Dental Health in Pets

Make a New Year Resolutions List for Your Pet: Here’s How